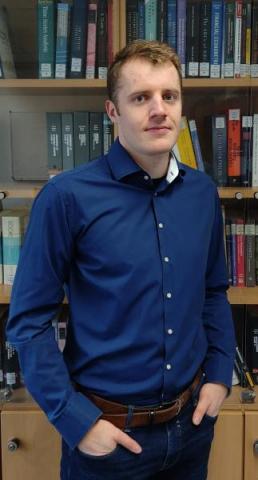 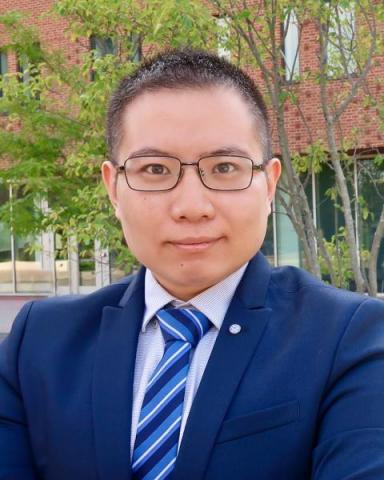 I am a fifth year PhD candidate at the Department of Economics, University of Rochester. 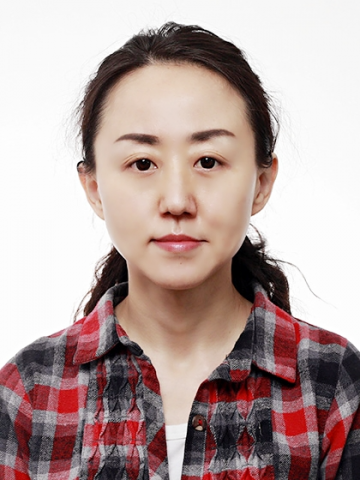 My research interests mainly lie in health economics and demographic economics, with a particular focus on gender issues. More specifically, I am intrigued by topics such as the impact of structural factors on sexual behavior and the risk of sexually transmitted infections (STIs). 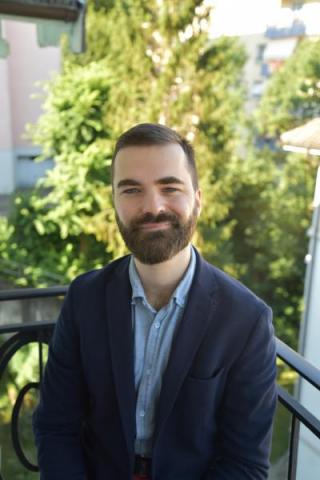 My name is Antoine Didisheim. I will be presenting our paper Implied Risk aversion Smile instead of Pr. Karyampas.
I am a P.h.D student with the Swiss Finance Institute at the University of Lausanne under the supervision of Pr. Scheidegger. 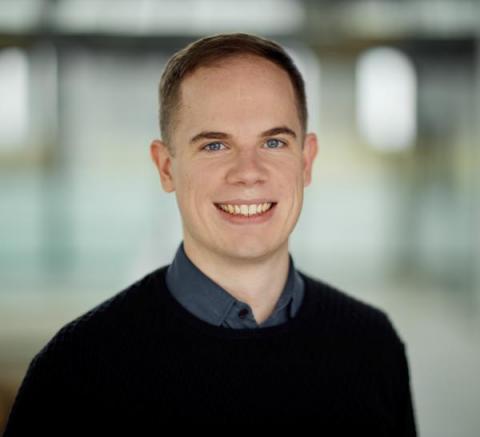 I am a postdoc in economics at the University of Oxford.

My research interests are in auction and market design, strategic uncertainty, and industrial organization. I received my PhD from the University of Vienna in 2018.

I am a PhD Candidate in Finance at Cass Business School. My research interests lie in macroprudential regulation and financial stability, focusing on the empirical assessment of the contribution of financial institutions to systemic risk, by looking at their interactions with market-based finance. During my studies I have worked as a PhD intern at the Central Bank of Ireland as well as the Bank of England on policy and research projects. 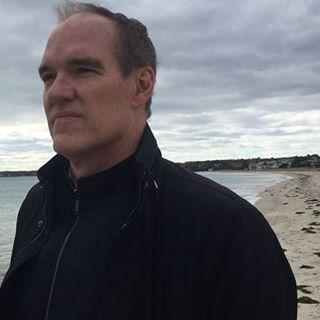 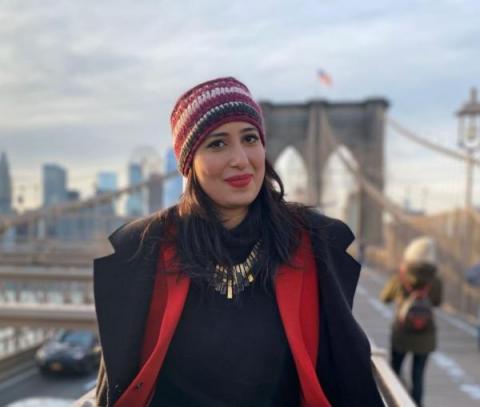 I will present my paper "The Price of Silence: Marriage Payments and Women's Attitude Toward Intimate Partner Violence". 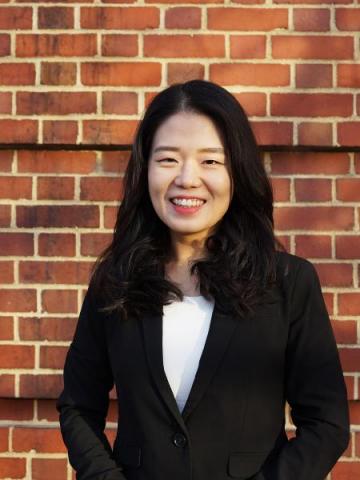 I am a PhD candidate in economics at The Ohio State University. My primary research areas are Empirical Industrial Organization, Econometrics, and Applied Microeconomics. I am particularly interested in estimating dynamic structural models and developing estimation methods.